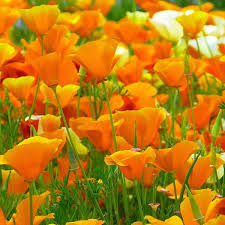 The Board of Trustees is composed of five members who live within district boundaries and is appointed by the County Board of Supervisors, on a non-partisan basis to serve four-year staggered terms. It is the Board’s responsibility to transact business and enact resolutions to set policy necessary for governing the affairs of the East Kern Cemetery District.

The regular meeting of your Board of Trustees is a vital part of the democratic process in the conduct of local government affairs. These meetings are open to the public and conducted by your appointed representatives who are responsible as a body for the operation of East Kern Cemetery District.

The Board appreciates your interest and urges citizen participation in all local government matters.